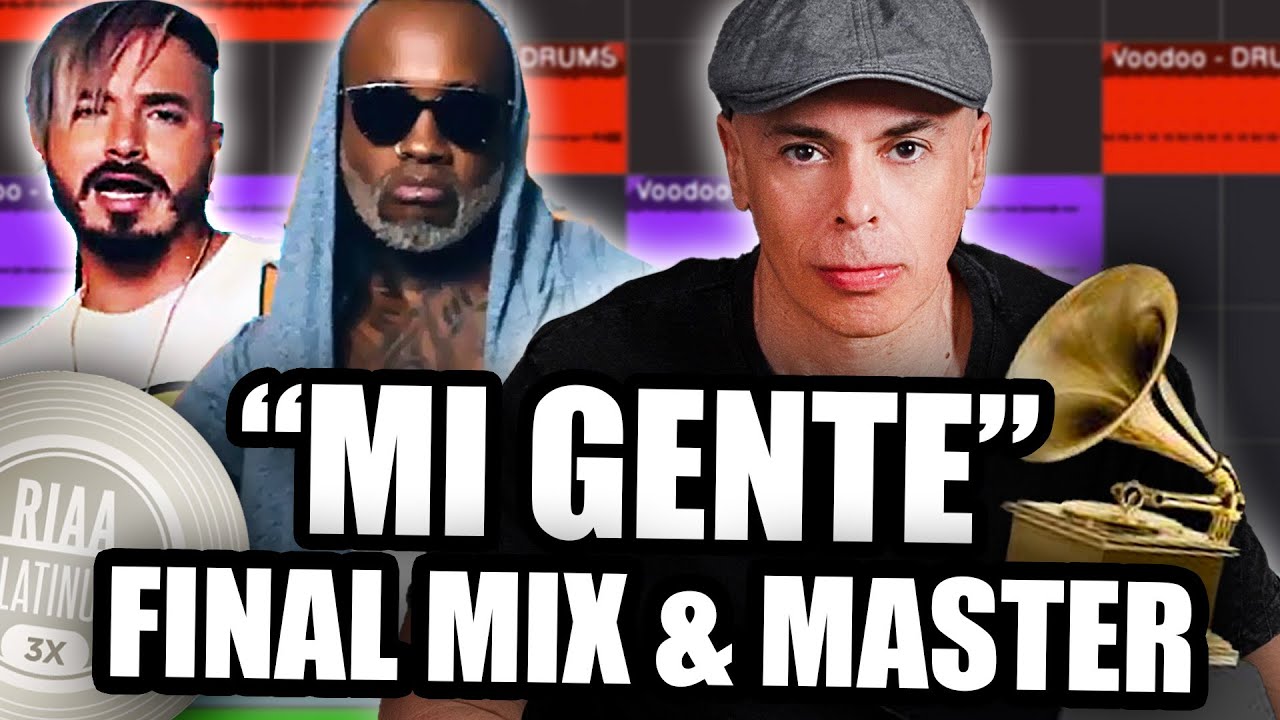 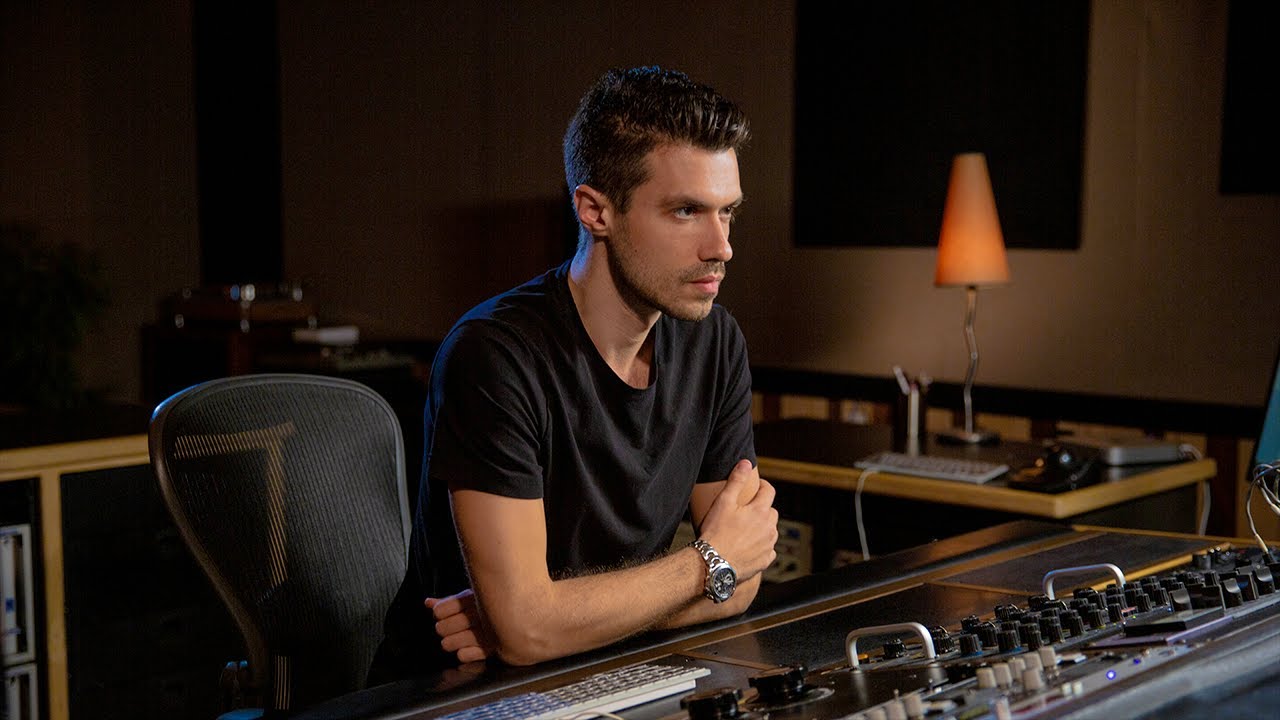 Luca Pretolesi Mixing and Mastering Willy William & J Balvin. This tutorial covers Luca’s final stem mix and mastering of Willy William “Voodoo Song” which was re-released by J Balvin 1 year later as Mi Gente, and then a 3rd release featuring Beyoncé. The Voodoo Song was originally produced/written by Willy William and mixed by Phil Greiss in 2017 then given to Luca for stem mastering. “Mi Gente” was nominated for a grammy and has become one of the most streamed songs of the decade.

In Reuben Cohen plays and critiques the mix of ‘Happy’, delivered by Leslie Brathwaite. He explains how he wishes to enhance the track, discusses the gear, and shows you how he mastered the record. Full video available now on https://mwtm.com/mws3